Then Commission on Human Rights chair Leila De lima accompanied the members of the Scene of the Crime Operatives (SOCO) on July 11, 2009 to exhume a suspected ‘mass grave’ of the alleged victims of summary execution in Maa, Davao City. The site is inside a firing range along Diversion Road in the city. De Lima claimed that the skeletal remains belong to a former member of vigilante group who was reportedly executed by his colleagues five or six years ago since he may have already known so much information in the summary killings in the city. 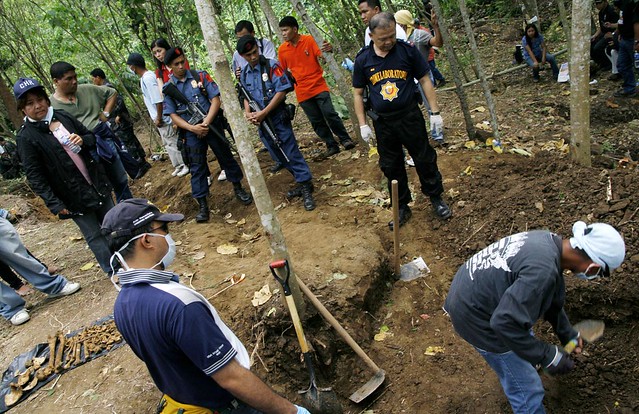 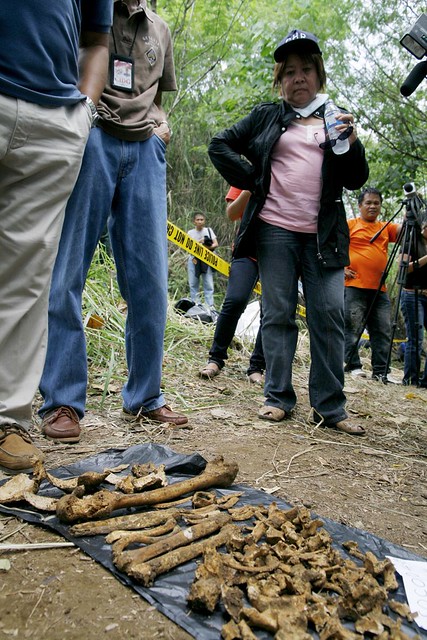 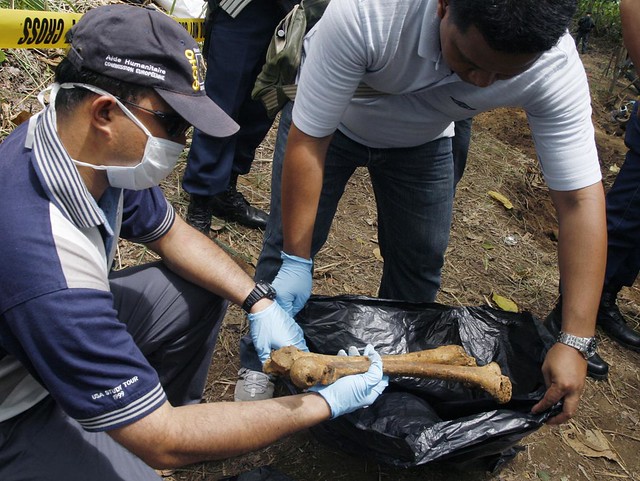 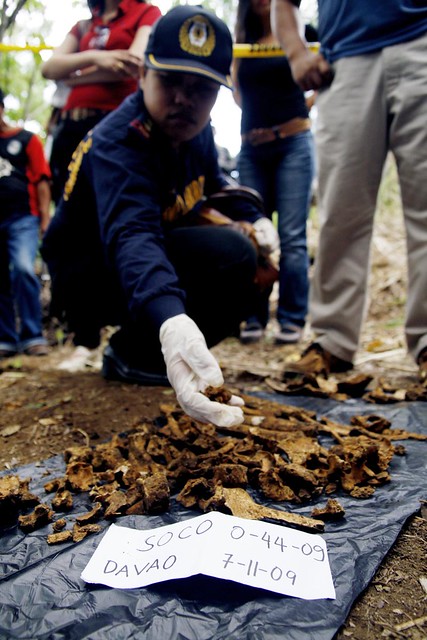 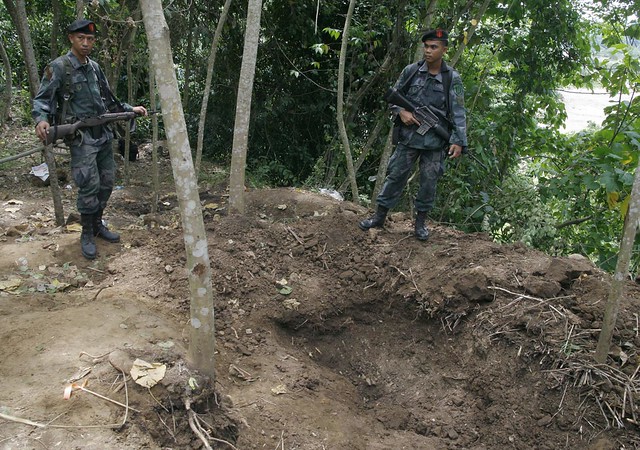 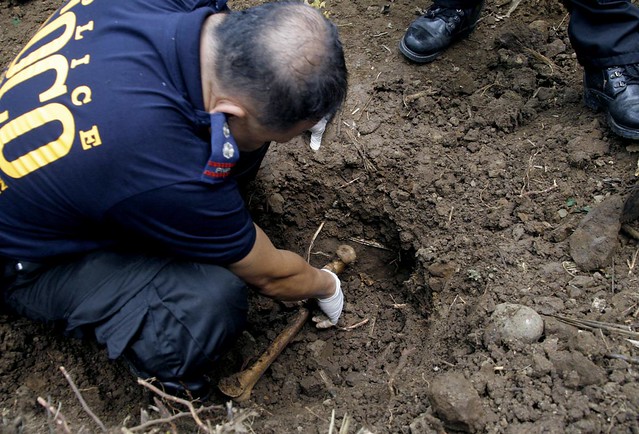 Ten years ago today, typhoon Pablo (Bopha) made a

In 2017, I spoke with a farmer in Pagalungan, Magu